You are here: Home / Coaching Staff 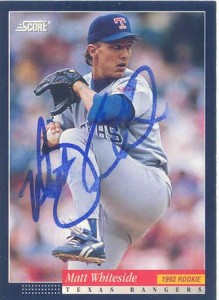 The Gamers have the best youth coaching staff in the region, from volunteer coaches for 10-13u teams that get 30 hours of coach training during the offseason program to the top paid coaches around.

Matt Whiteside leads our coaching staff, which is experienced and well trained.  At 14u and above, Gamers teams are coached by baseball professionals, coaches with decades of pro ball and college baseball experience. These same coaches lead the Winter training and Summer practice program for the teams.  We do not have outside instructors in our program. No one is just there in the Winter, then disappears to the next gig.   All of the instruction in the Gamers program is provided by members of our coaching staff, by coaches who get to know every player in the program.

Shane Cooper – former Gamer and professional player, with Gamers since 2007.

Fernando Villegas – former college and professional player, with Gamers since 2019.